Lumii Films CO and Their Pivot

At the onset of the pandemic, we realized that society’s usual celebration of the arts would be dramatically affected by the need for social distancing. This awareness was coupled with the fact that certain art arenas (like filmmaking, for example) are inherently more challenging than others even in ‘normal’ times; but that despite the nature of the arena with its expected and ongoing challenges, art, in its myriad of forms, uplifts the spirit and brightens the soul, especially in times of darkness.

More than ever, we all needed light on the horizon.

An idea was born (through a mix of serendipity and curiosity), which we began to seed early in the pandemic and to cultivate over the days of social isolation. Soon, a major pivot took us from inert observation to direct action, and a partnership was formed between two distinct, yet complementary, skill sets and backgrounds.

And if there was something we could do to celebrate the merits of short films with quality and substance, even better!

LUMII FILMS CO. is a partnership between Queen’s University alumni and Vancouver Film School graduates with an extended network of professional support. Our team’s shared vision and mission is to support Canadian creatives, celebrate short films, and elevate the short form to reach its cinematic potential. We offer a showcase platform for films that would otherwise be lost to the post-film-festival abyss or set adrift in the sea of content available online: lost and underappreciated.

We won’t weary you with statistics but let it be said that interconnectivity is at an all-time high in Canada, more people than ever are choosing to watch content online, -among the streaming wars of giants-, while quite literally thousands of quality short films are made yearly (some that screen and others that never have that chance) in Canada and across the globe.

Lumii aims to champion Canadian filmmakers and bring Canada to the international table where short films are already being celebrated. 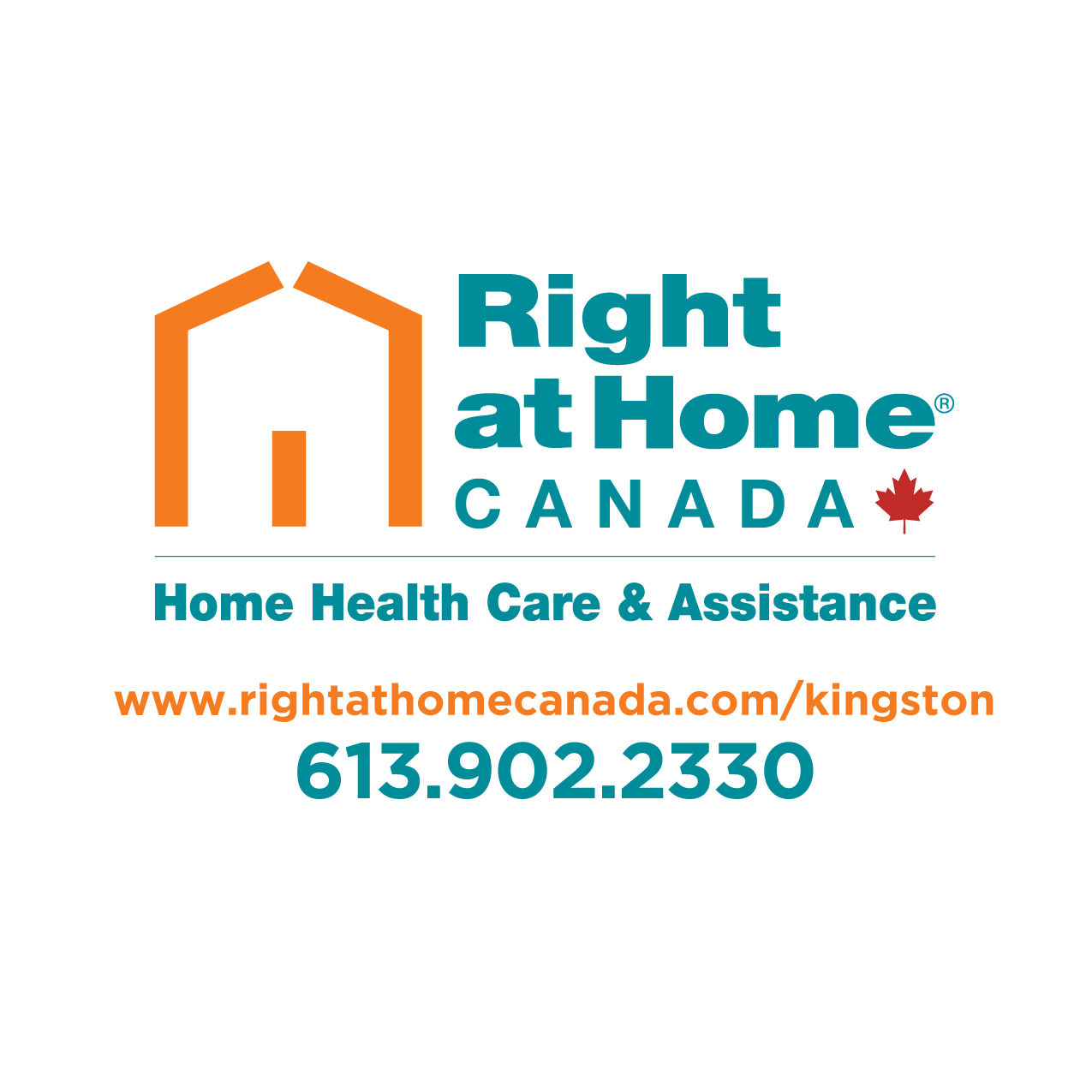 We are poised to be Canada’s first competitive entry (curated) video-on-demand streaming site that focuses solely on short content with a full and sophisticated story arc (beginning, middle, and end) viewable anywhere, anytime (with Internet service/streaming on your preferred device) in under an hour. Our selection process upholds a set of rigorous standards regarding the story, originality, characters, and technical skills: quality versus quantity.

The industry standard for short films is a runtime maximum of forty minutes including credits, but we intend to include professionally filmed stage productions (in a separate genre category) viewable in sixty minutes or less; uniting screen and stage arts in one platform and providing a managed home for filmmakers and playwrights/stage producers with productions that meet our criteria.

The perceived benefits to filmmakers and audiences alike are multiple and varied.

Envision your favourite streaming service alongside your favourite community theatre, providing you with entertainment that is delivered to you at home or on the go: desktop, laptop, recreation room big screen, or the palm of your hand. Technology, and our Kingston-based graphic artist and full-stack engineer associates, make this endeavour possible by helping us build our brand and bring quality, curated short films to your screens.

No more guessing games or endless scrolling through content libraries to find a movie that is ‘short enough’ to watch in a limited amount of time (like your average weekday evening), and no more guessing games regarding the quality of the content since our professional creative team (Vancouver and Toronto) will curate it for you, elevating the form to its potential, and serving an attentive audience.

Binge-worthy short films are what we aim to achieve, and we know that excellent content is out there just waiting for a concentrated home base and an appreciative audience.

Lumii Films CO. has targeted launch date of January 2022, with the hope that our model will soon entice and entertain viewers in North America and beyond.  Currently in the process of previewing (by invitation only) films that will be foundational to our content library, our regular online submission links and website with full details, specifications, and submission guidelines, will open soon.

Lumii Films CO. gives the best short films from Canada and the World a place to call home. If you are a filmmaker and wish to have your video curated for our exclusive library we would love to hear from you. 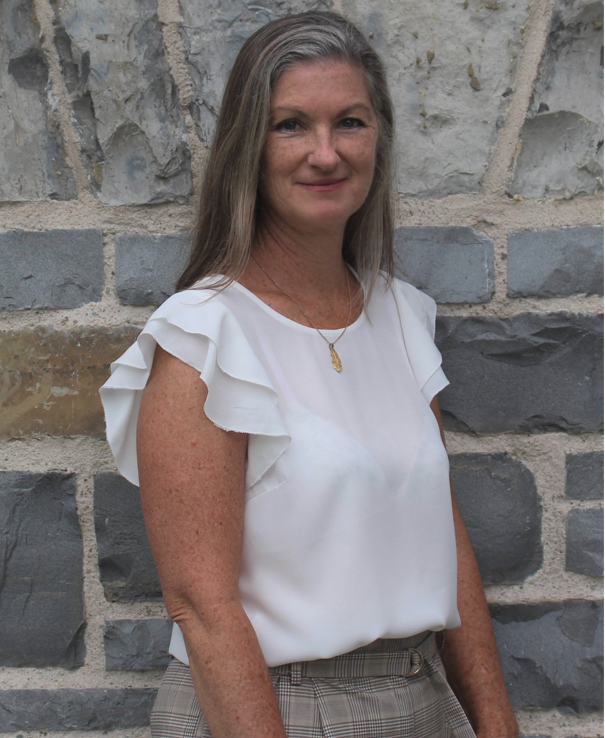 Running Your Business From Home

10 Tips for Running Your Business From Home

Food is Fun, and Food is a Science. Michelle Deschenes, founder of ACE Nutrition, will provide easy practical tips to help you optimize your energy at times when you need it.

Shelley Bellefontaine - Founder of You Name It Face and Body Art