Limestone District School Board Trades & Manufacturing - Did You Know?

Pivoting away from fear and towards opportunity.

Love the way you travel, across Canada 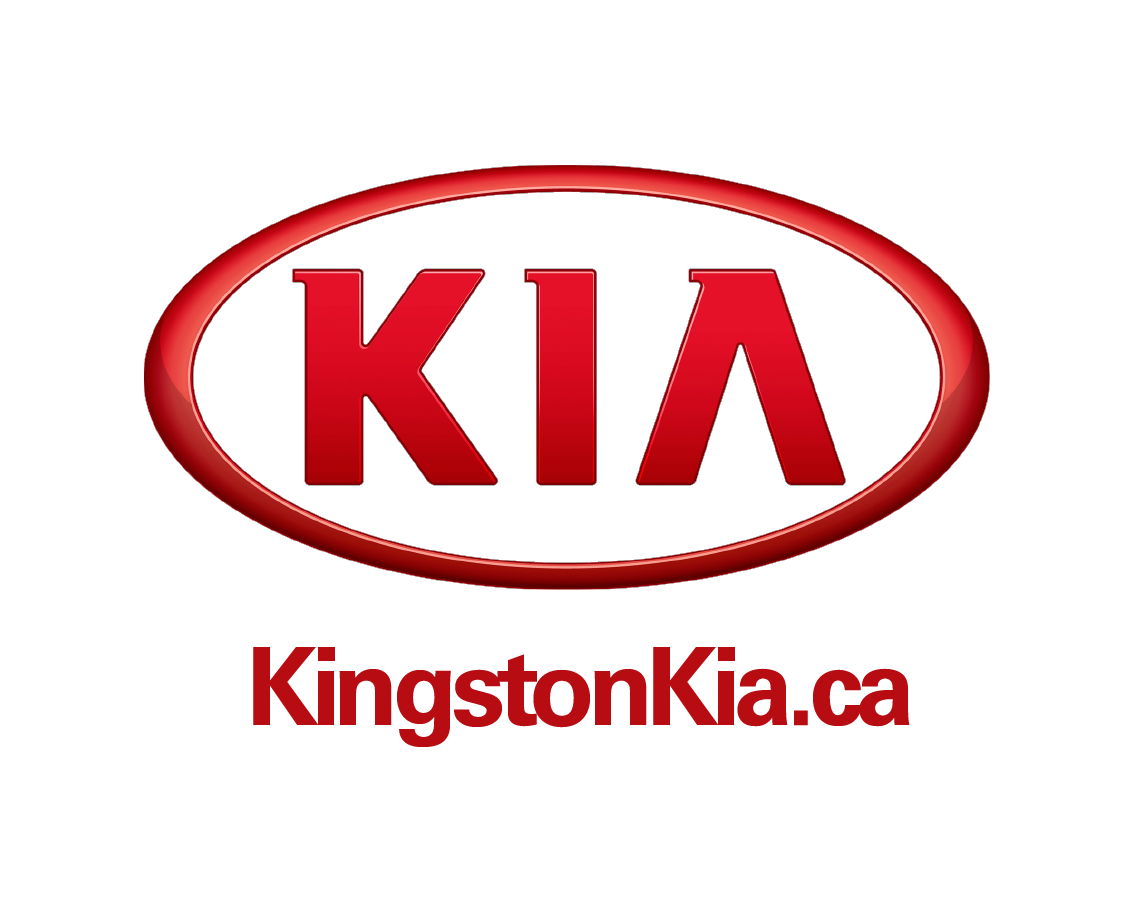 Made for women who dare.

Claudette is an accomplished and dynamic leader, having been successful in four distinctive careers, spanning over four decades.

First, as a retail entrepreneur, she learned the art of taking risks and caring about the needs of her customers.

As a respected elected official for five consecutive terms, three of which were as Mayor of the City of Gloucester, Claudette’s leadership style of no-nonsense government became the hallmark of her success.

Claudette’s wit and humor became really evident while she hosted her own television and radio shows on current affairs, at the same time as being the municipal affairs columnist for the Ottawa Sun.  She rose to becoming a much sought-after media personality in the nation’s capital, as well as other parts of Canada and the United States.

Claudette recently retired as a Judicial Officer with the Ontario Court of Justice, where she carried out her duties with fairness and transparency and made complex decisions affecting the liberty of those appearing before her.

Claudette is now in a position to share her knowledge, experience and wisdom to help women make their dream life come alive.

Ladies its your turn to shine!

To finally break the cycle of fear and anxiety around trying to get elected or starting your own business, becoming a CEO, or reaching your most inner peace and serenity.

Claudette's powerful toolkit will position you as a formidable leader who can smash through any barrier of fear and seal your legacy of a powerhouse in the political arena, the business world, or in the halls of justice! 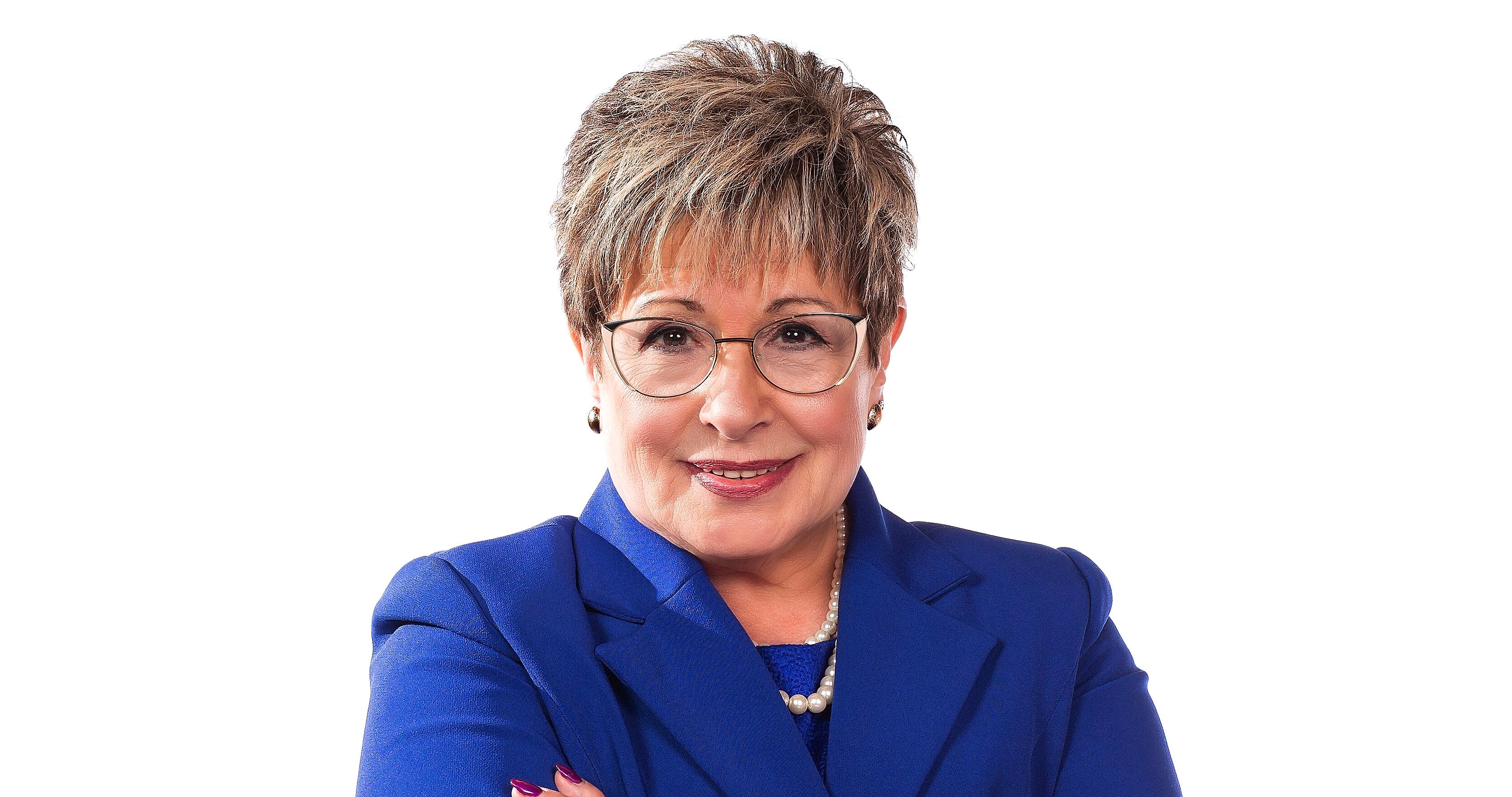 Looking forward to our future events? See what's coming up Next.

Strategies for Mental Health Wellness - In Times of Sustained Stress

Thank you to our sponsors.